Board Games and Table Games

Do It Yourself Sets

Notify when in stock.

We are sorry that this product is currently not available, please enter your email address below to be notified if this product or a similar product becomes available again. 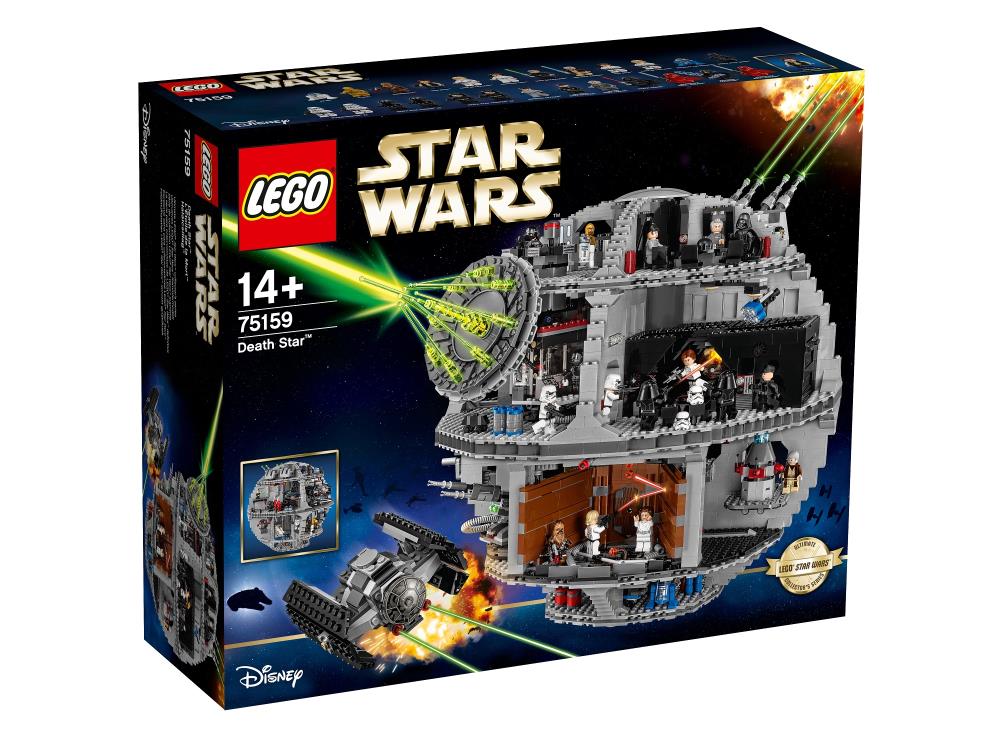 Lego Rare Set - A must have for all Lego and Star Wars Fans, Collectors. A builder's delight. 4016 pieces

Notify when in stock
Description
Details 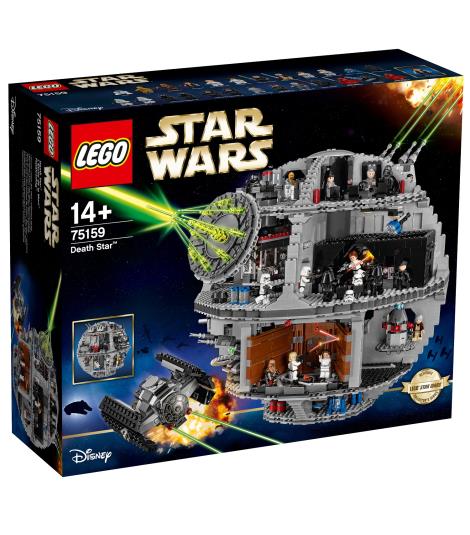 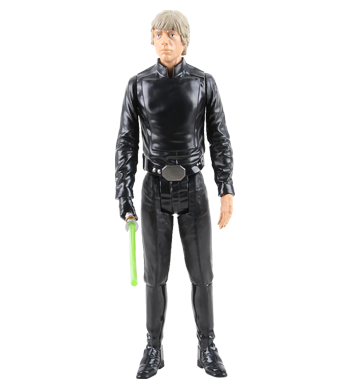 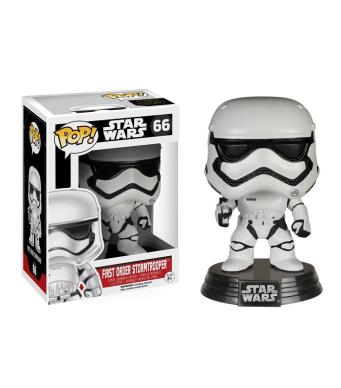 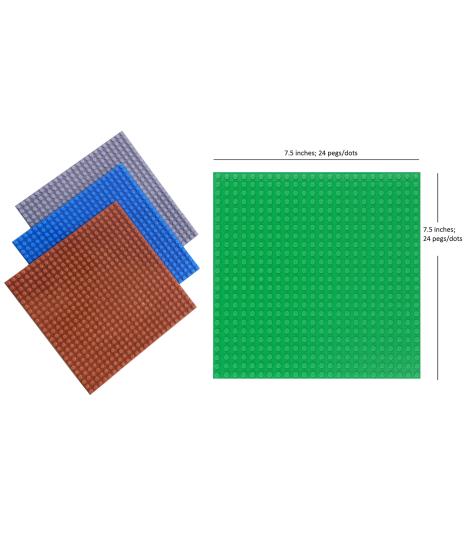 Set of 4 Building Blocks Base Plates